Feature Page 1: The Mystery of Jordan

What is now Jordan has been inhabited by humans since the Paleolithic period. Three stable kingdoms emerged there at the end of the Bronze Age: Ammon, Moab and Edom. Later rulers include the Nabataean Kingdom, the Roman Empire, and the Ottoman Empire. After the Great Arab Revolt against the Ottomans in 1916 during World War I, the Ottoman Empire was partitioned by Britain and France.

The Emirate of Transjordan was established in 1921 by the Hashemite, then Emir, Abdullah I, and the emirate became a British protectorate. In 1946, Jordan became an independent state officially known as the Hashemite Kingdom of Transjordan, but was renamed in 1949 to the Hashemite Kingdom of Jordan after the country captured the West Bank during the 1948 Arab–Israeli War and annexed it until it was lost to Israel in 1967. Jordan renounced its claim to the territory in 1988, and became one of two Arab states to sign a peace treaty with Israel in 1994.

Jordan is a founding member of the Arab League and the Organisation of Islamic Co-operation. The sovereign state is a constitutional monarchy, but the king holds wide executive and legislative powers.Jordan is a relatively small, semi-arid, almost landlocked country with an area of 89,342 km2 (34,495 sq mi) and a population numbering 10 million, making it the 11th-most populous Arab country. Sunni Islam, practiced by around 95% of the population, is the dominant religion and coexists with an indigenous Christian minority. Jordan has been repeatedly referred to as an "oasis of stability" in a turbulent region. 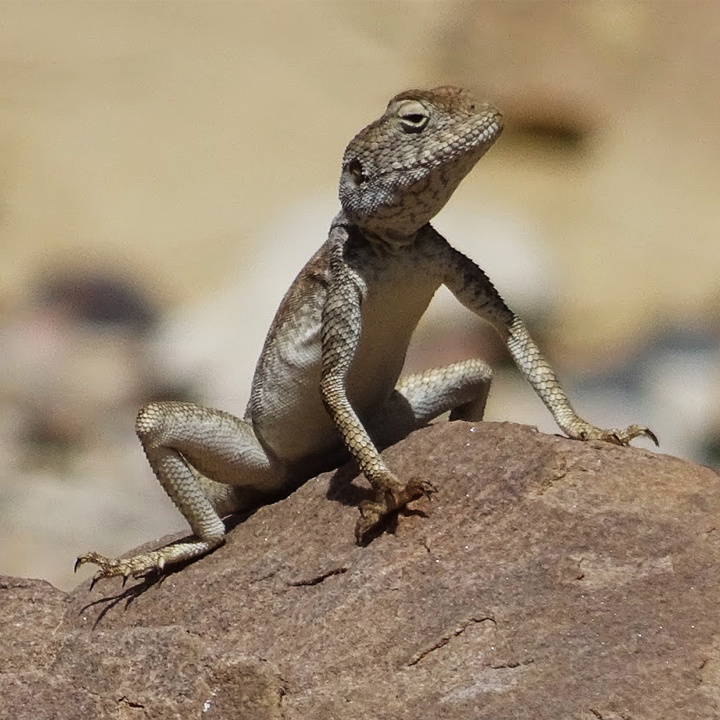 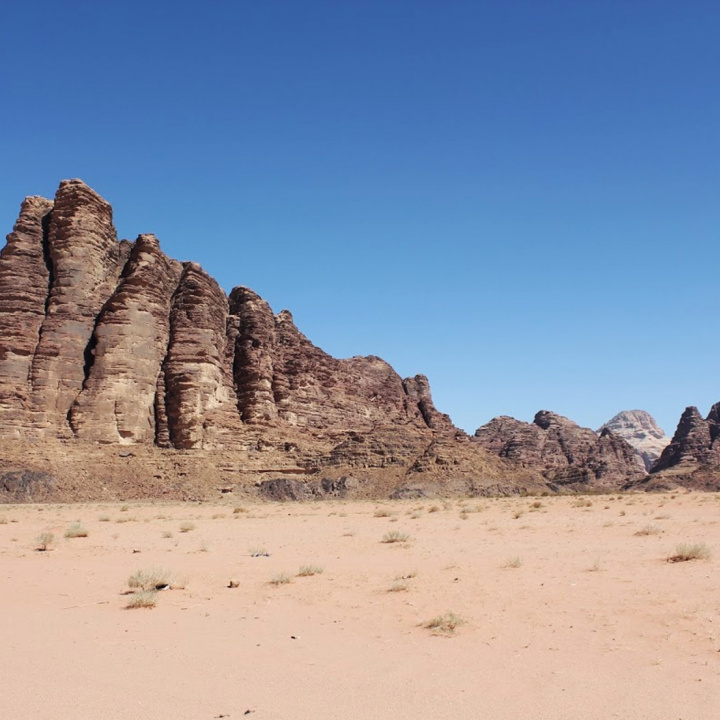 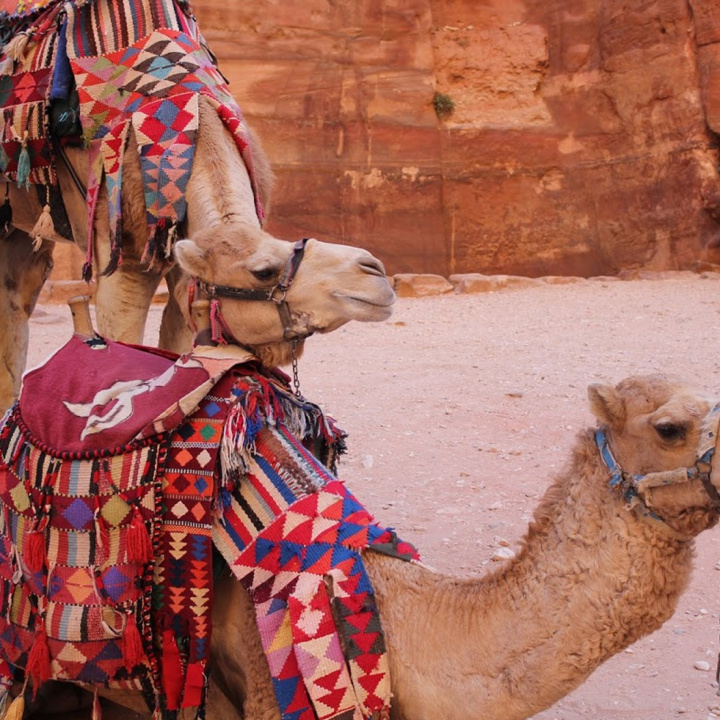 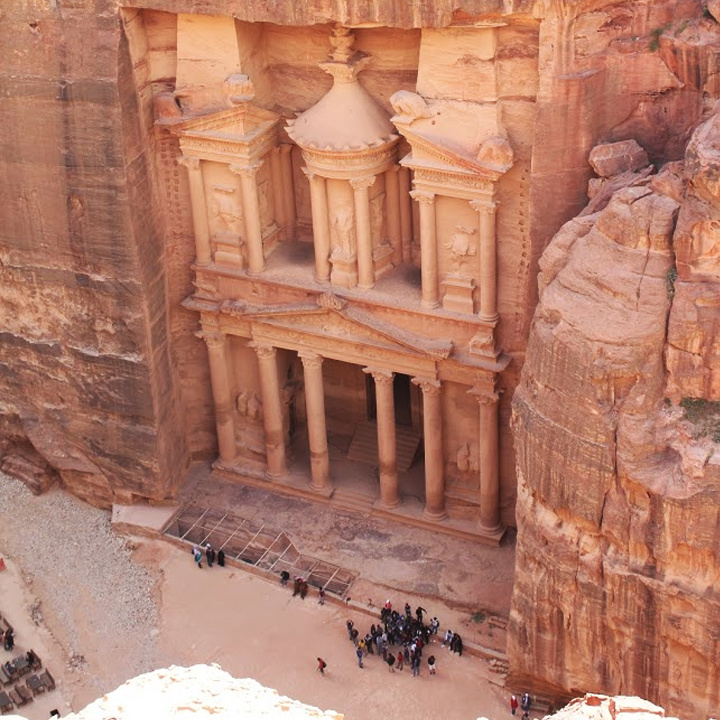